Dong-jin likes Myong-ja but leaves hometown after discovering her relationship with Min-ho. In 1943, while Dong-jin is leading the anti-Japanese struggle, he happens to meet Myong-ja again. 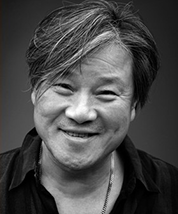