Shin, a nobleman, and his wife had tried to conceive a child but failed. His mother and uncle decide to search for a surrogate woman. His uncle went to a village and brought Ok-nyo to the house. 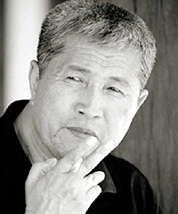